House of Cards is a political web series by Beau Willimon. It is based on the novel of the same name by Michael Dobbs. It is the first Netflix Original show which premiered on February 1, 2013. It is one of the primary reasons, which increased the popularity of the popular streaming platform Netflix globally.

The political thriller has been running successfully throughout the six seasons. Ever since the sixth season had been aired, rumors have been going on regarding the shows new season. Let’s see what we know so far. 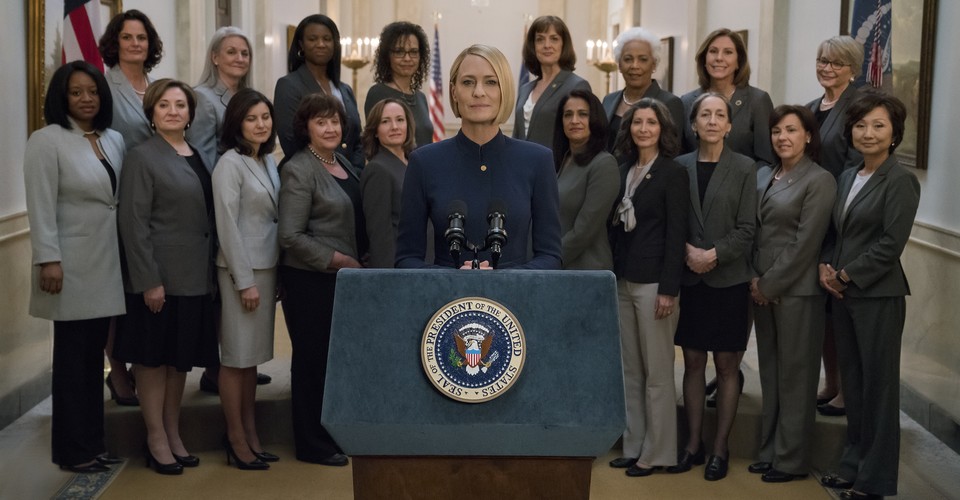 According to the sources, the sixth season will be the end of the popular political drama. Netflix hasn’t made any announcement regarding the seventh season and won’t plan to do so as per the critics. The enthusiastic fans are still hoping for the shows seventh season.

Will there be a Season 7?

Ever since Anthony Rapp had allegedly called out actor Kevin Spacey for sexual assault, not only the fans but his revelation has shaken the entire world. Due to the allegations, Kevin Spacey had been removed from the show before the release of season 6.

Since Kevin Spacey had left the show, Robin Wright as Claire Underwood had stepped into the lead as the new President of the United States of America.  The number of episodes were also reduced to only 8. Following the scandal, the chances of having another season seems very narrow.

Updates on the new season:

Rumors have it that the show might be completely removed from Netflix. This might have been taken up as Netflix wants to maintain it reputation, following the scandal faced by the show.