Suicide Squad 2 is almost done with its prodction: Team in Panama City, Find out...

Plot Holes that never caught your eyes before in “Fantastic Beasts”.

Avatar 2 Know Everything about Release Date, Cast, Plot and Storyline

The time to say goodbye is here;HOW TO GET AWAY WITH MURDER is coming back... 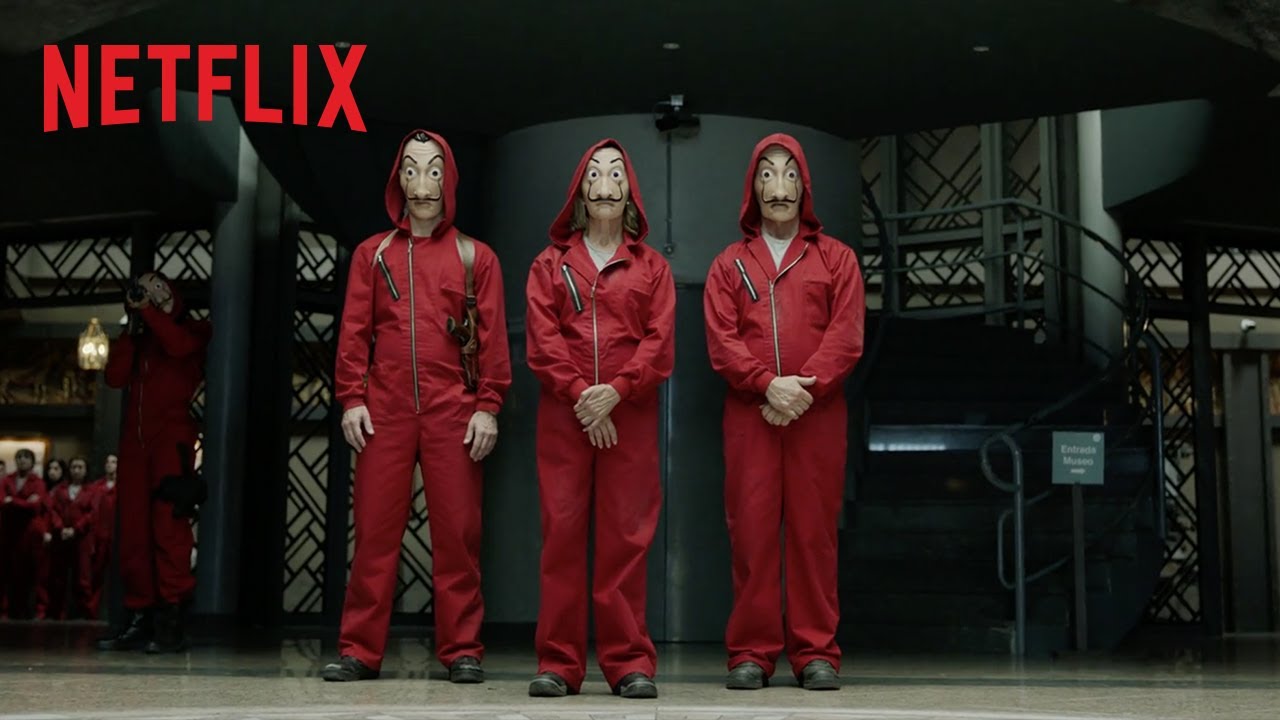 La Casa De Papel  Money Heist is a Spanish Television heist crime drama series created by Alex Pina. These series have all elements like thriller, crime, heist, which make the round one of the best series. After Stranger Things and Umbrella Academy, Money heist is one of the most-watched series, almost 44 million people worldwide watched the series. Fans are appreciating these series. It’s a well thought out story with vast Character and  Story Line. The writer doesn’t disappoint, and it is an addictive show on TV right now. Money Heist has more space to go deeper into the character, relation, and motive of the series.

Money heist first premiered on May 2, 2017, on Spanish network Antenna 3. Netflix dubbed the series and renamed La Casa De Papel to Money Heist for distribution in the English language and release the first part on Netflix on December 20, 2017, without any promotion. The second part was streaming on April 6, 2018, and season 3 was released on July 19, 2019

Money heist fan has some good news as Netflix officially announces the four seasons. The series is going to be air on April 3, 2020

there is also rumor that season 4 is the last season of La Casa De Papel as Alex Pina is working on two upcoming series as apart of his output deal with Netflix.

The series has a unique title itself. The title means” The Area Of Paper.” The show is about the biggest heist in history. The primary mission is to steal the Royal Mint of Spain and become Billionaire.